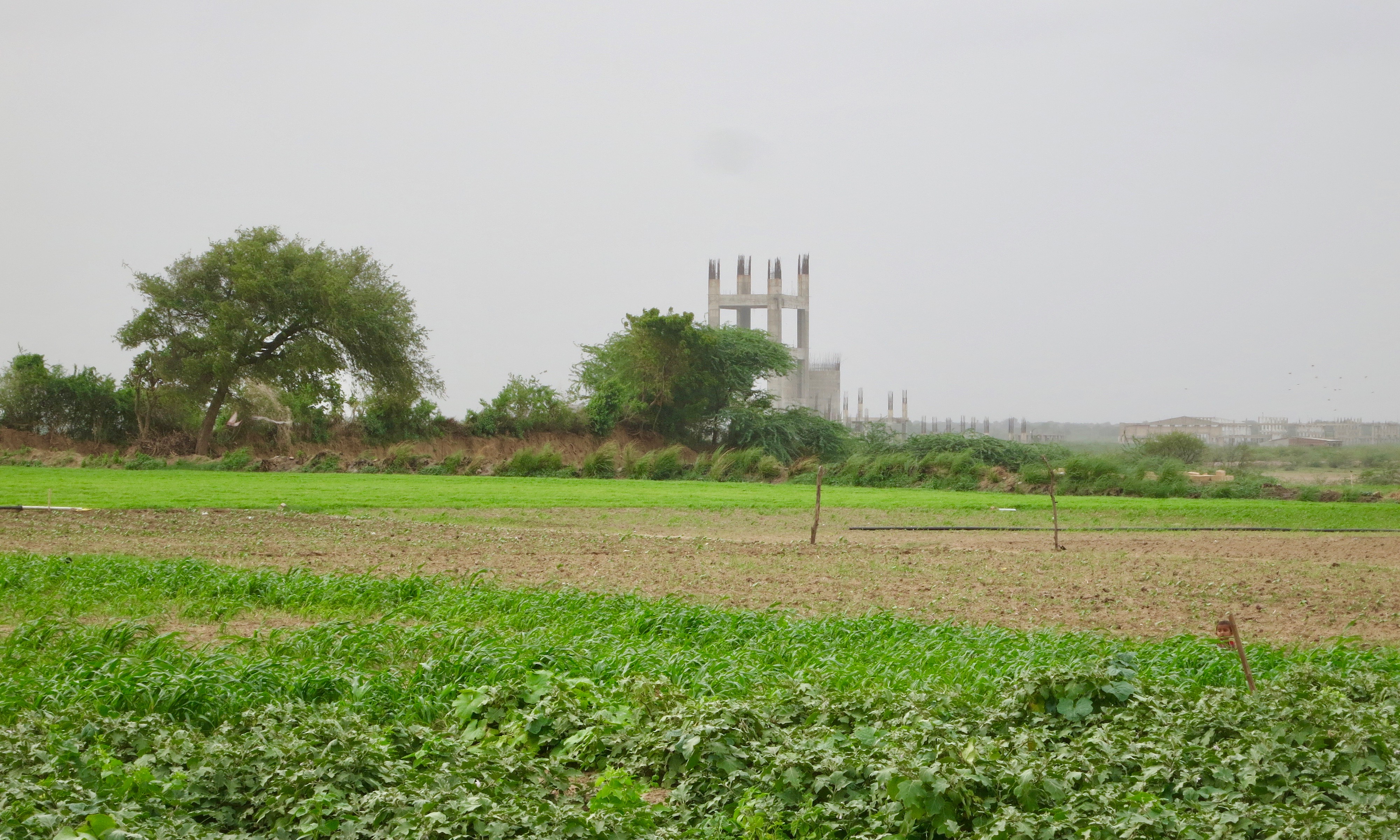 In 2008, Nirma Ltd. received environmental clearance to build a cement plant, coke oven and captive power plant across 268 hectares of land in the Mahuva block in the Bhavnagar district of Gujarat. Local people opposed the project claiming that the acquired land was a common property wetland. A local people’s protest movement, known as the Mahuva Andolan, which included as many as 45,000 local people, engaged in several peaceful protests against the project. Concurrently, villagers filed public interest litigation raising several economic and environmental concerns and demanding revocation of the environmental clearance.

EIA is at the heart of the conflict, giving rise to a lengthy and controversial court case. Fundamental breakdowns in the EIA system occurred leading to low-quality EIA reports and lack of public participation opportunities, which became important triggers for litigation. There were crucial disconnects between issues addressed in the EIA and concerns of affected communities and political interference in court decisions were perceived by communities to be highly problematic. When examining the judiciary’s contribution to environmental justice, the NGT’s decision in the Nirma case reveals negative implications for local communities and particularly devastating impacts for local women whose day-to-day lives risk being altered by increased safety concerns and forced displacements. 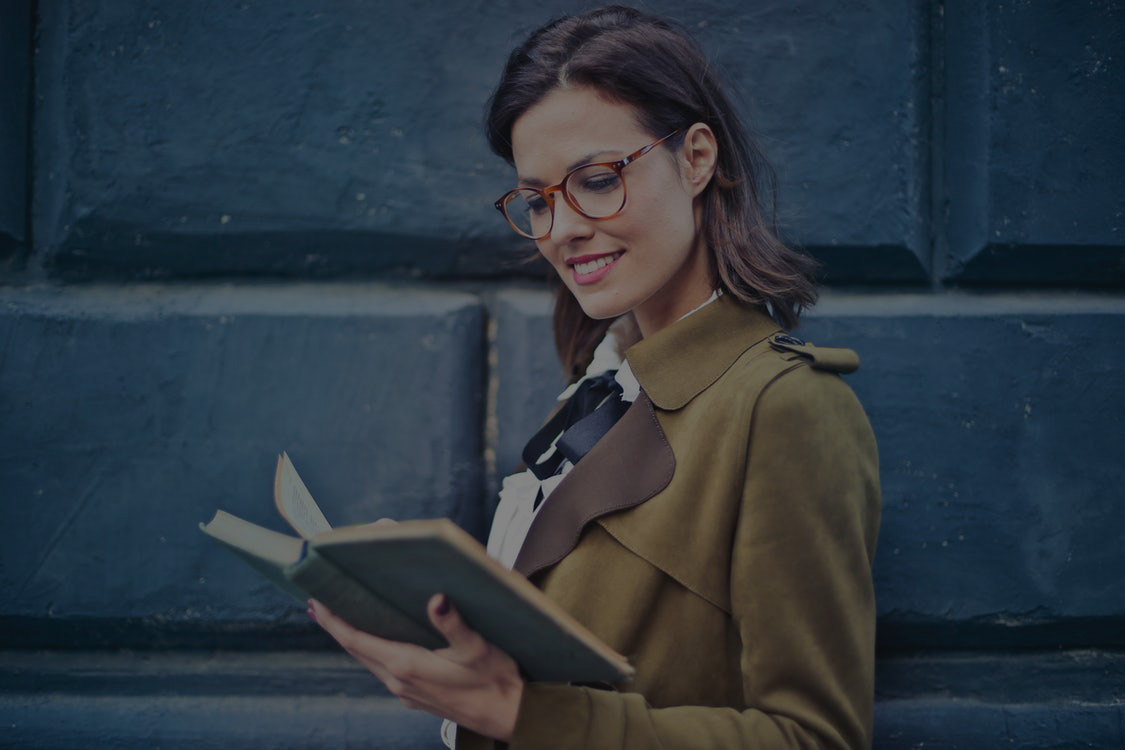