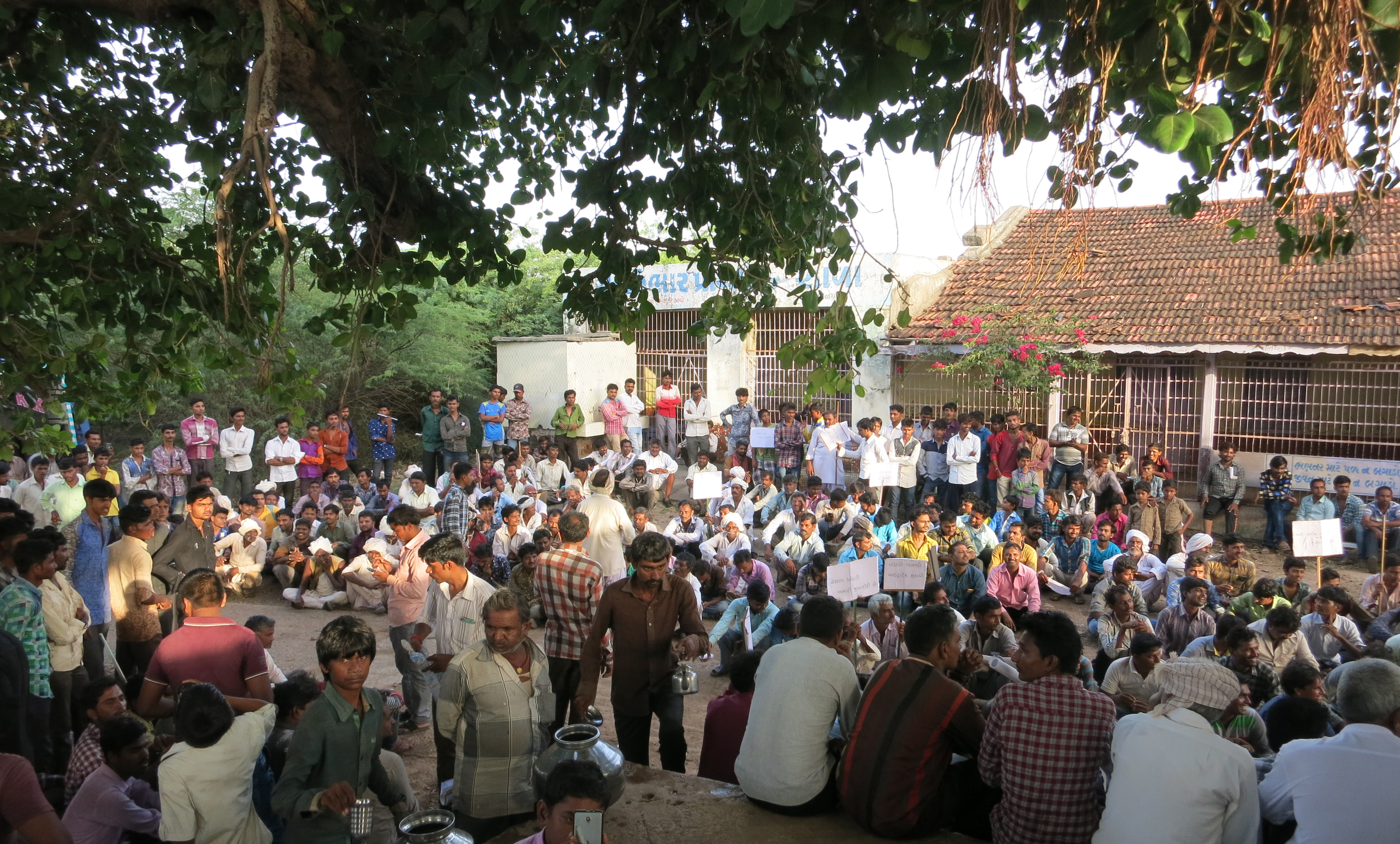 In 2016, UltraTech Cement Ltd. submitted a proposal for a limestone mine extending over 1,700 hectares of land in the Talaja and Mahuva blocks of the Bhavnagar district of Gujarat. An EIA was conducted and the Gujarat pollution control board held three public hearings. Despite over 10,000 villagers attending the public hearings to voice opposition to the project, an environmental clearance was granted. In 2017, a local activist filed a petition in the NGT against the project arguing 1) that the project site is home to critically endangered vultures and 70 species of migratory birds, 2) there is a forest reserve and mangrove forest in the vicinity of the project, and 3) the EIA describes the project site as unfertile barren land when in reality it is highly fertile. The case is pending in the NGT.

An inadequate EIA report and lack of meaningful public participation were major shortcomings in this case that triggered litigation. For these agriculture-dependent communities a loss of fertile land and fresh water resources, due to salinity ingress resulting from limestone extraction, can cause widespread loss of employment opportunities. The majority of study participants expressed their fear of forced seasonal or permanent migration for work if the limestone mine is established. In the EIA report, the proponent proposed to hire 43 people from local villages but failed to address loss of livelihood and forced displacement.